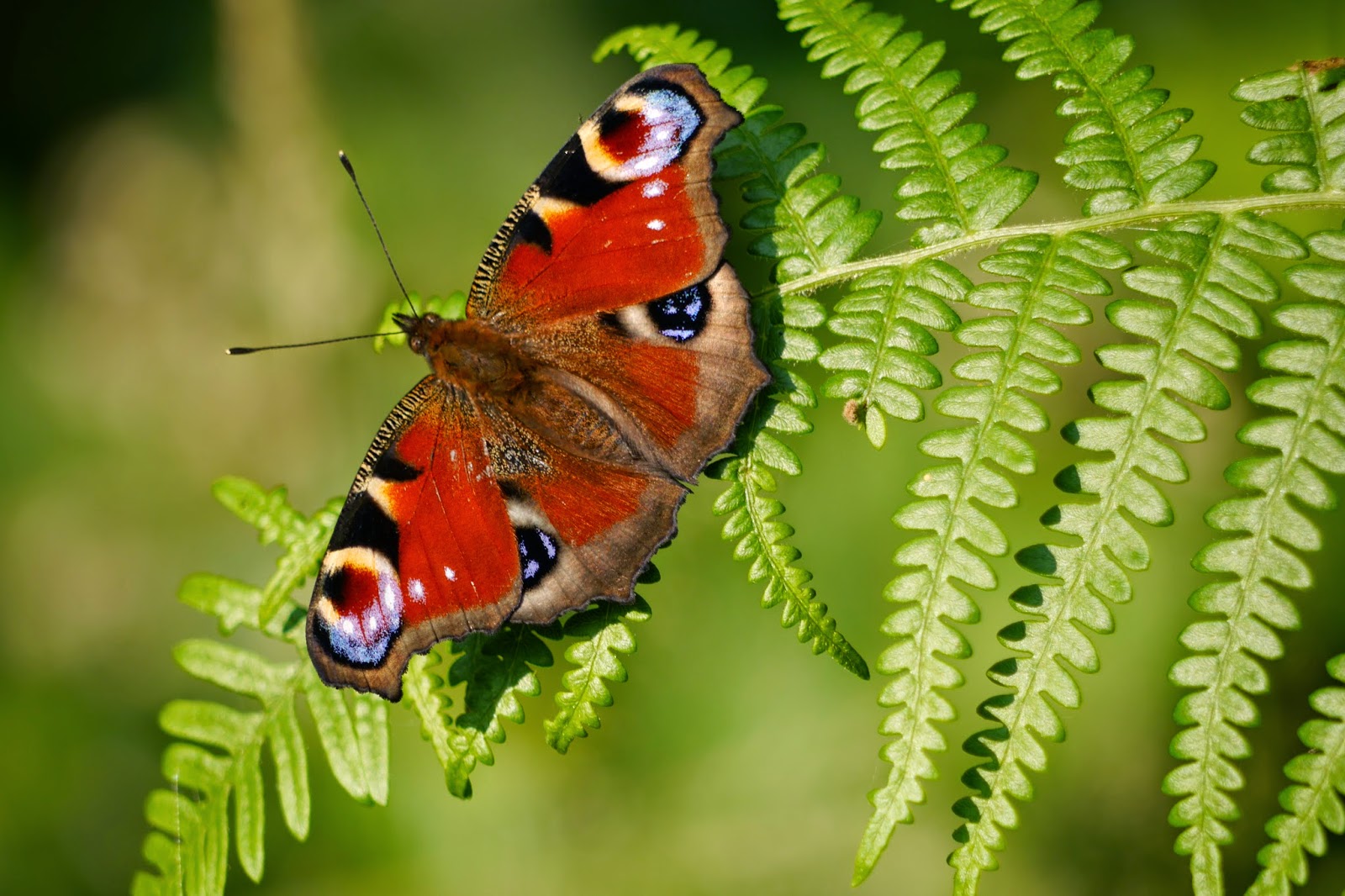 
Wherever possible my walk posts include a picture of a butterfly and I often take walks with the primary objective of seeing butterflies. The development of this fascination with butterflies has been one of the unexpected effects of getting interested in walking.

A friend who is a keen birder introduced me to the idea of having a "life list":  any self-respecting birder would be able to answer precisely how many birds they have seen. I found it surprising, given my personality traits, that I hadn't already begun to keep such a list - and started straightaway.

My life list now stands at 233, mainly seen abroad as there are only 59 species you can expect to see in the UK. I have seen 46 species in the UK, leaving 13 to spot (three of these I have seen abroad).

The butterflies you will see when out on a walk or spotting expedition are influenced by two factors: the time of year and the habitat. Time of year is a major factor since there are only nine butterflies that you can expect to see at any time of the butterfly season (and often outside as well). They are:  Large White, Small White, Green-veined White, Brimstone, Peacock, Red Admiral, Comma (but not in June), Small Tortoiseshell and Speckled Wood. The other 50 have defined flight periods, sometimes quite brief ones. 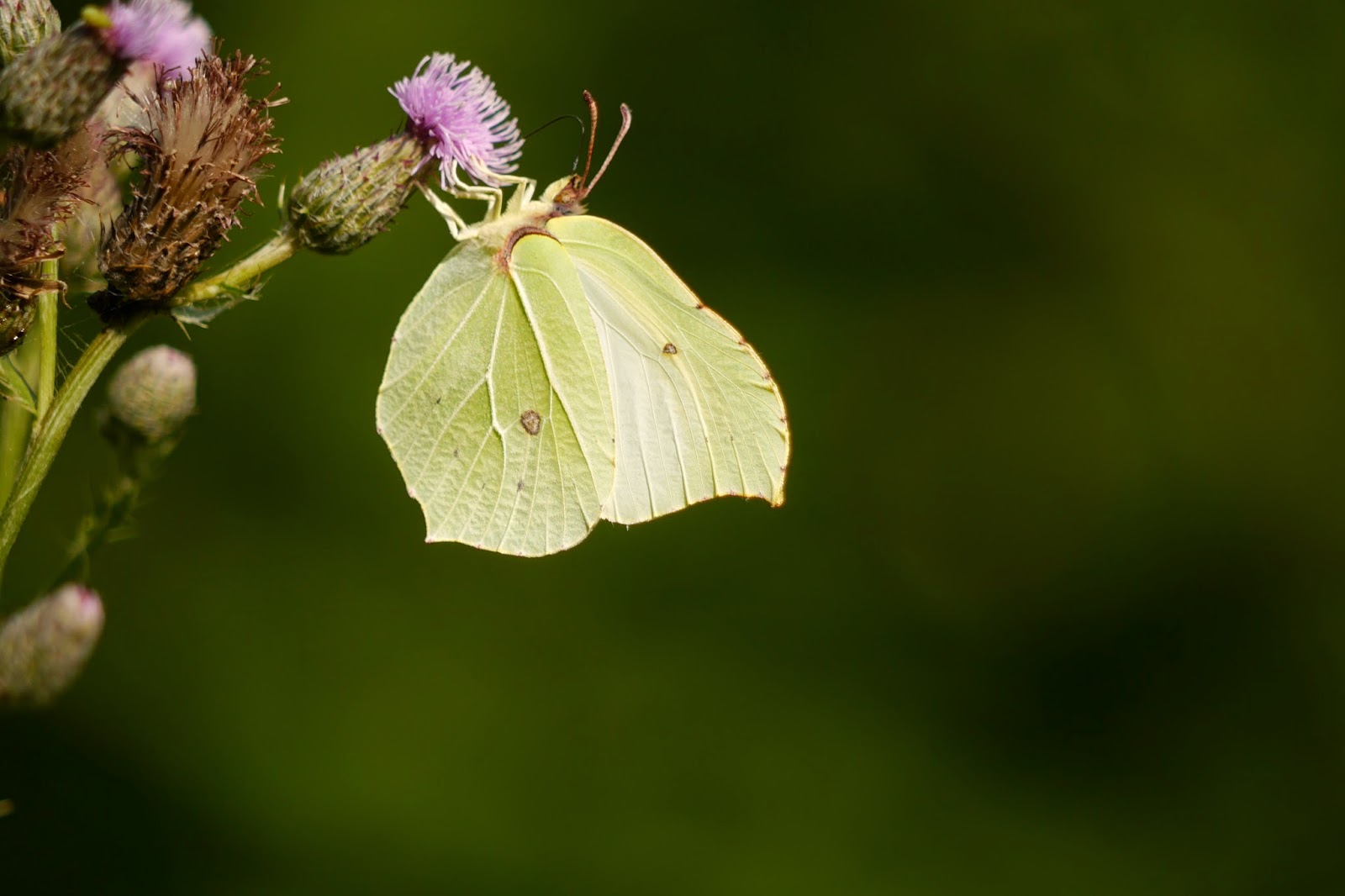 Only 13 of the other 50 are really widespread during their flight periods:  Orange Tip, Marbled White, Painted Lady (more so in some years than others), Holly Blue, Common Blue, Small Copper, Meadow Brown, Gatekeeper, Small Heath, Ringlet, Wall Brown, Small Skipper and Large Skipper.

The combined list of 22 butterflies includes all those which feature in the Big Butterfly Count. 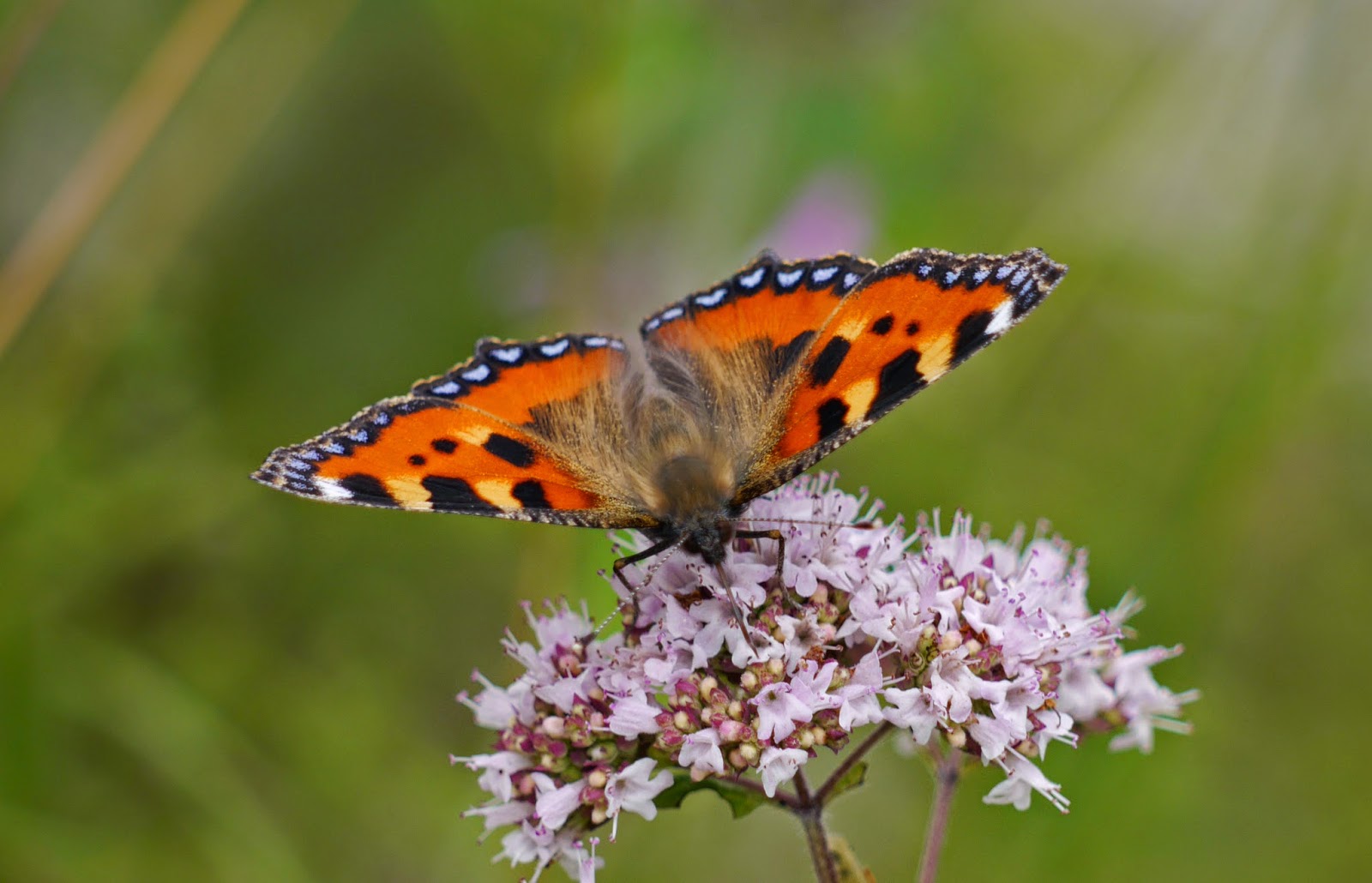