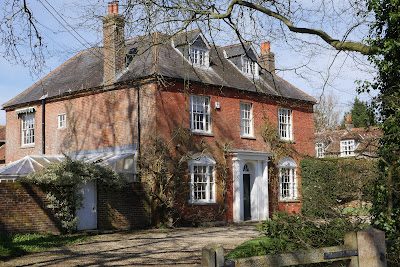 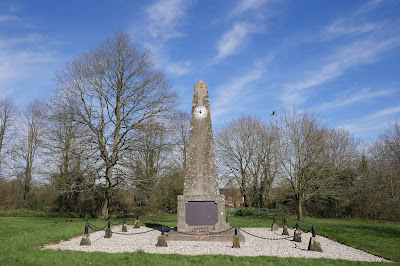 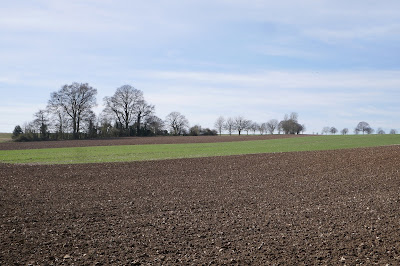 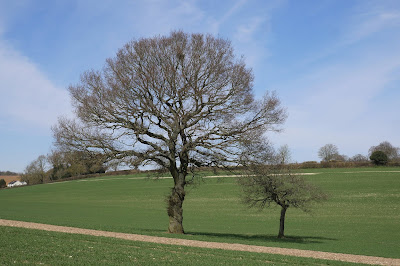 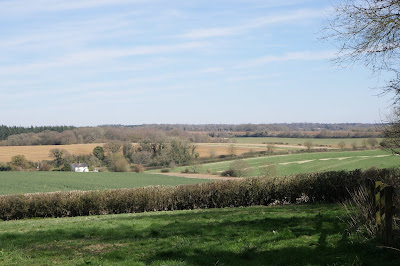 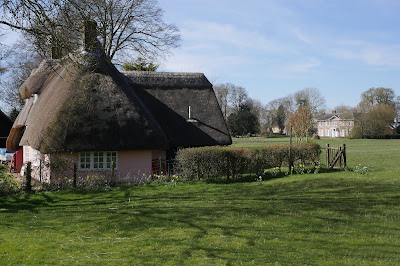 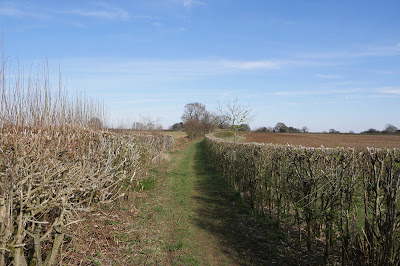 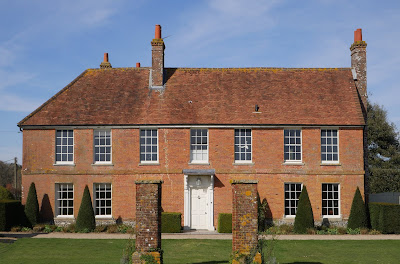 Rating: three stars. A nice ramble.
Posted by PH at 17:10 No comments: 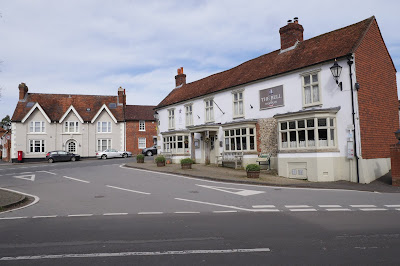 Today's walk is from Ramsbury to Littlecote, beloved of the local Nordic Walkers and guided by one of them. I was astonished to discover that Ramsbury is a bishopric and has been since 909 when Aethelstan became the first bishop.

We parked by the pub and walked east to turn right and cross the Kennet. It was full of water after recent rain, but the main delight was the beginnings of green on the willows. 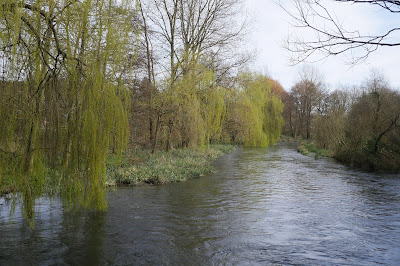 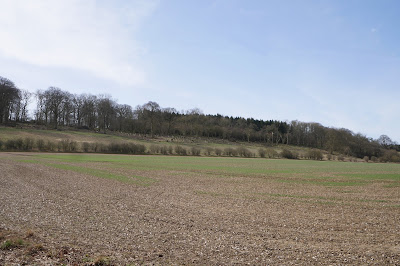 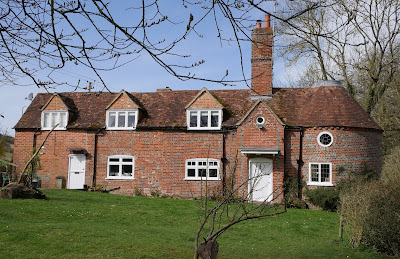 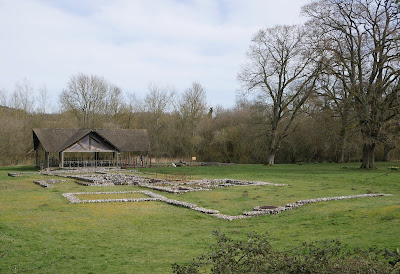 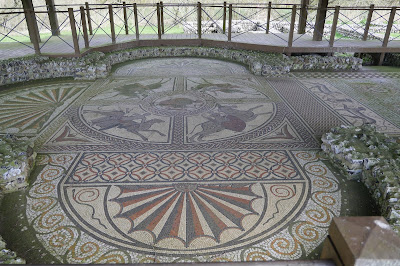 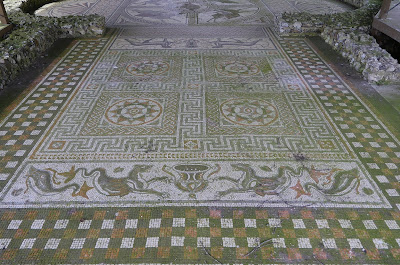 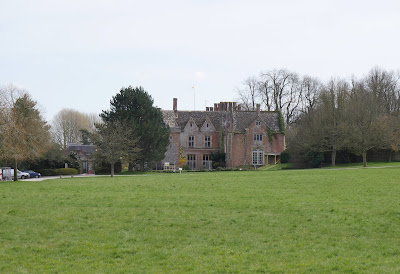 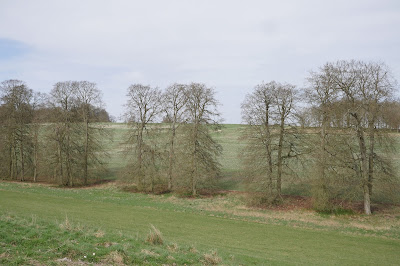 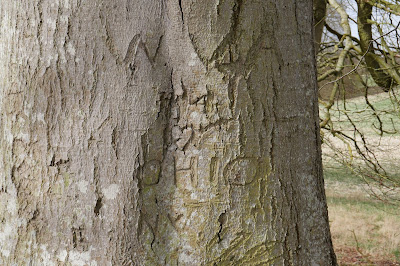 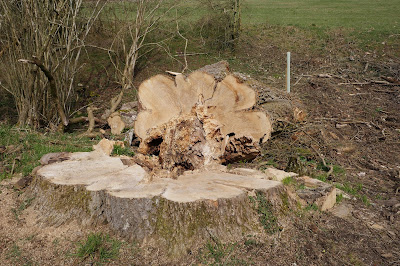